Domini Kemp: The Meal that Made me a Chef 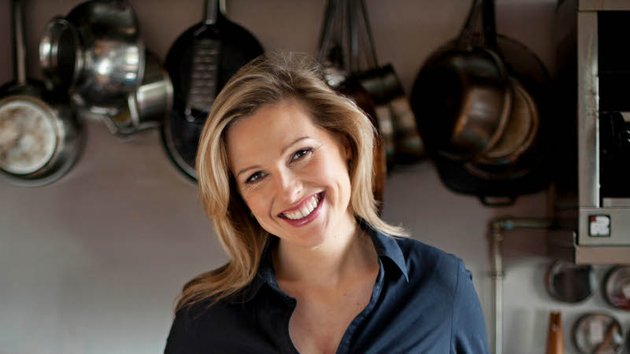 Nowadays many people often order food delivery because of lack of time for cooking, but a recent survey shows that the larger number of people do not cook because they simply do not know how they do not have dozens of recipes for every day, and they are afraid the dishes won’t be so delicious like in restaurants. Well, there is always a solution. In order to save time, you can choose simple recipes. If you want to cook tasty and healthy food then attend the healthy cooking classes boston, for instance. Because when you prepare your own food you can be sure of products quality, keep caloric balance, etc. Who knows, maybe you would even want to become so keen on cooking to become a member of food tours to diverse exotic countries or become a chef in the future like Domini Kemp. Check out her story. You will definitely be inspired.

She is a chef, food writer, author, and co-founder of the popular Itsa franchise. However, Domini did not always have a hunger for culinary success, in her teenage years she competed as a show-jumper.

«My sister had started a catering business and I regularly worked for her throughout my early teenage years. I used to compete as a show-jumper, but in my mid-twenties, I decided to chuck in the towel as I realized I was never going to be good enough. I decided to go to Leith’s Cookery School in London, then worked in a few places over there before coming home to Ireland,» said Domini.

In the time that followed, Domini and her former partner and restaurateur worked hard to achieve Michelin star status in 1998. The following year, she paired up with her sister, Peaches to create the Its a company with its flagship café situated on Abbey Street, Dublin.

When quizzed about her fondest food memory, it’s a combination of technique and smells that spur her recollections.

«I adored going to this restaurant in the US where the waiters would make Caesar salad at the table, rubbing the wooden bowl with a cut garlic clove and making a dressing table-side. It made a huge impression,» she answered.

Learning to cook is certainly a learning curve, and as an occupation, it is a passion that drives a person to learn throughout a lifetime. Domini recalled her earlier food memories which taught her the value of perseverance but also the grace in admitting defeat.

«I have very vivid memories of trying to grow avocados (and failing) and also trying to make meringues. I did not notice the speck of egg yolk that was going to sabotage my chances of whisking the whites into any kind of peak, it was a disaster! I was whisking for what seemed like hours. But it was a good lesson that sometimes you can’t fix things in the kitchen, and that you just have to start again,» she revealed.

When it comes to comfort food, she admits these meals evoke a sense of comfort from the people who cook them.

«More often than not, it’s food that others cook. It could be roast chicken made by my sister, Peaches, or a dish like the spaghetti with clams, garlic, and chili in Junior’s,» she said. «At home, it can be as simple as soft-boiled eggs, mashed with butter, olive oil, Maldon salt, and black pepper along with chorizo, sautéed and then cooked with a little sherry.»

When asked about her signature dishes and ingredients, Domini shows her awareness of Ireland’s growing conscious for food intolerance and allergies, with more and more people choosing to omit certain food groups from their diets to increase their level of health.

«I love all the dishes we created for Alchemy that are wheat, dairy, and refined sugar-free. Especially the beef kale crack with toasted quinoa, portobello mushroom, and the Asian dressing. It’s mega tasty. At home, I am obsessed with black sesame paste and making dressings out of that,» she said. 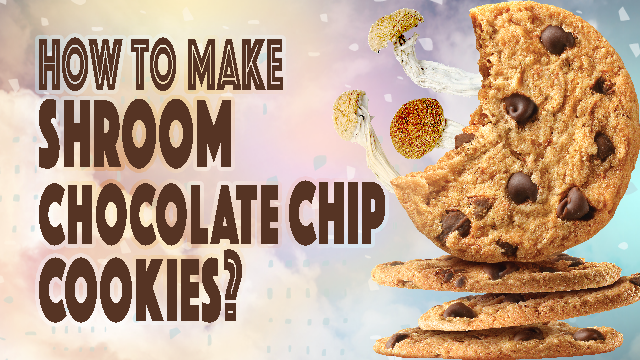 Among other methods of injection of psilocybin, like shroom tea or eating fresh shrooms, a consumption of magic mushrooms with food is also a nice idea since not everyone will